Arias provided Construction Materials Testing Services for the construction of the new 4-story Academic Building on the Texas A&M San Antonio campus on South side of San Antonio, Texas.

The Central Academic Building is the foundation for all future projects providing a covenant of Spanish influenced classical architecture. The building defines the pedestrian ways and green spaces that will be linked throughout the entire campus. The public space is enhanced by the new plaza which is formed on three sides by the Central Academic building and opens to the elliptical mall directly to the north. 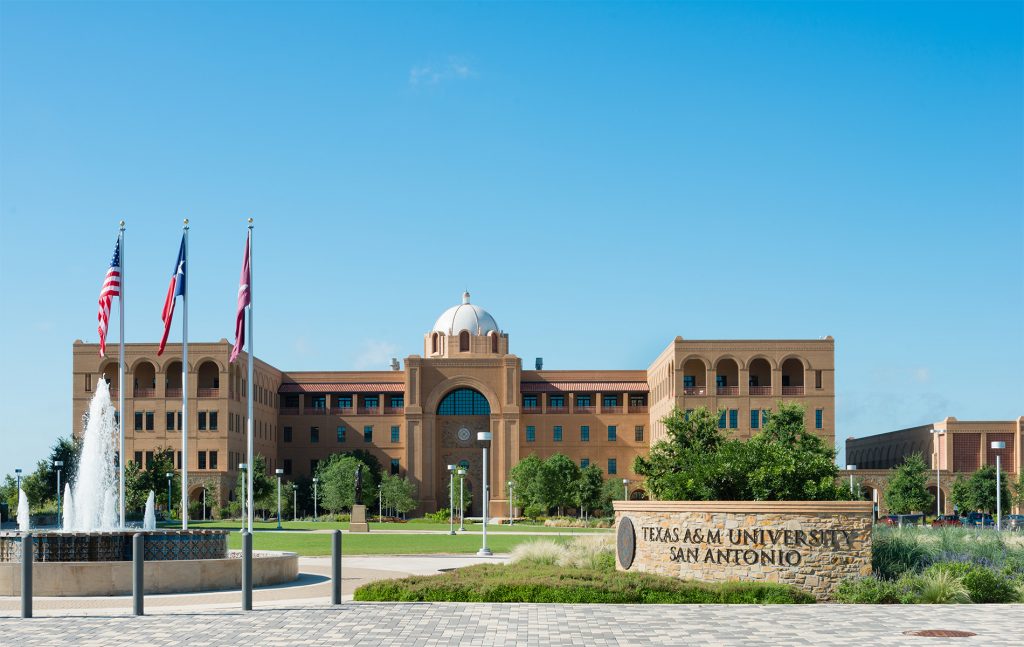 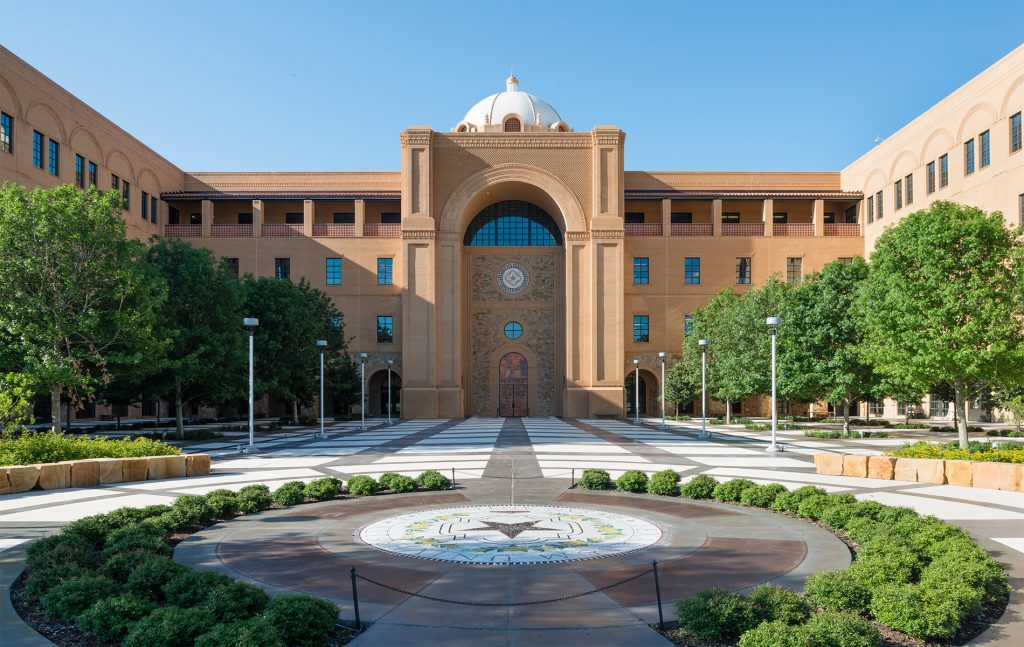 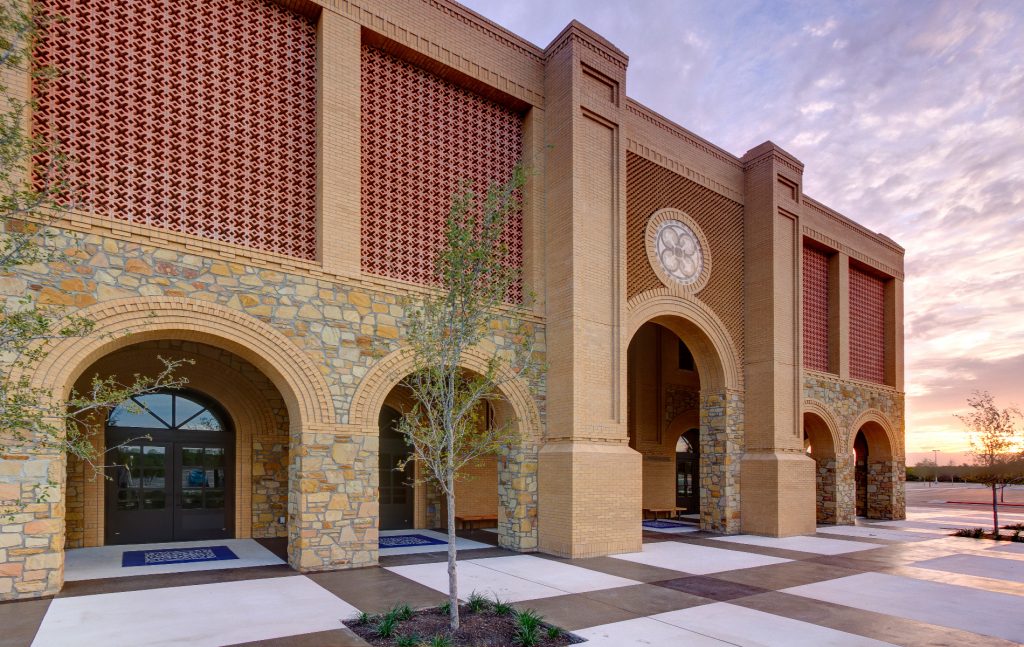 There are no project photos available at this time.
Back to all projects

For more information about our company, services, experience or to partner on an upcoming project.
Thank you! Your submission has been received!
Oops! Something went wrong while submitting the form.